Two thousand years ago, the Roman statesman Cicero reached the pinnacle of politics. Considered one of ancient Rome’s greatest public speakers, he was also a lawyer, a scholar, and the writer of many poems and books. One of his well-known works was a guide to making tough decisions, in which he laid out not only how to make tough calls but also how to persuade others to buy into your vision.

More than two millennia after Cicero’s death, his words still ring true and can serve as guidance for making tough decisions in today’s environment.
Events Recommended For You
Jun 03, 2020   10:00am EDT 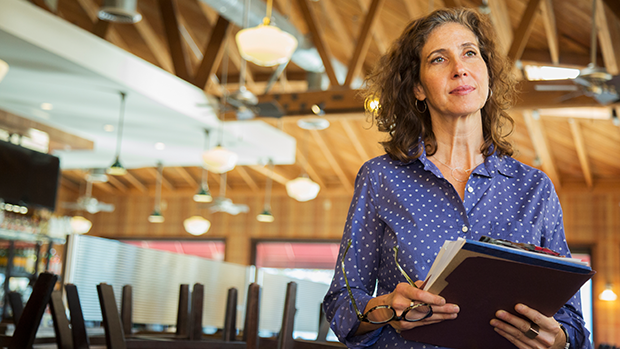 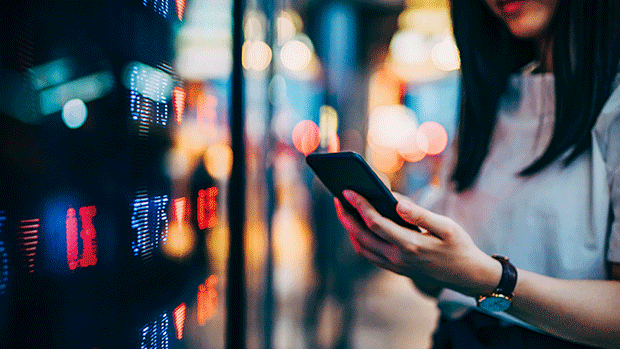 FinTech and the Future

How Big Data and Digital Disruption Are Changing Finance and Business
Andrew Karolyi, Will Cong
Jun 04, 2020   11:00am EDT 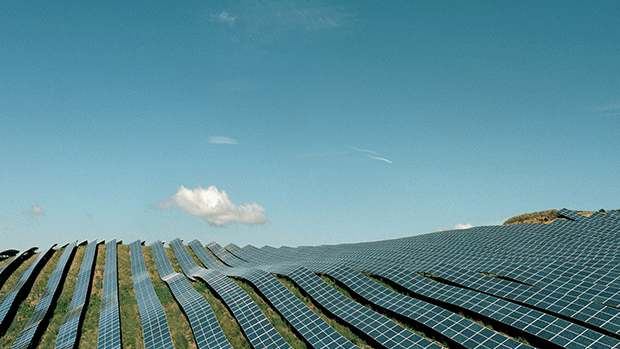 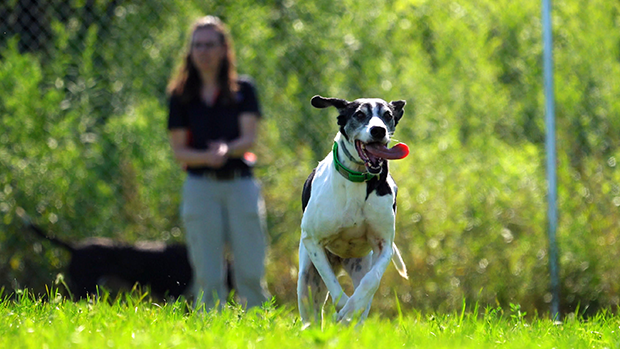 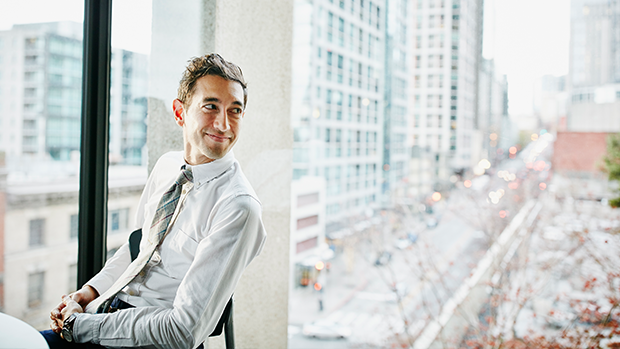 Building Trust in a Skeptical World

How to Reach Customers, Teams, and Stakeholders
Keith Cowing
May 14, 2020 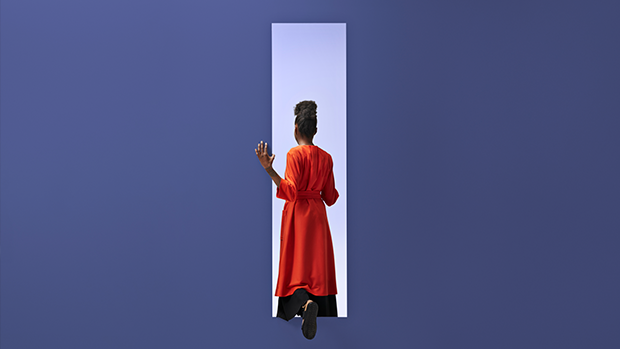 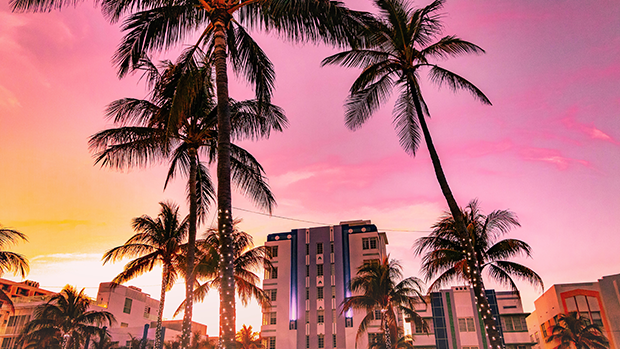 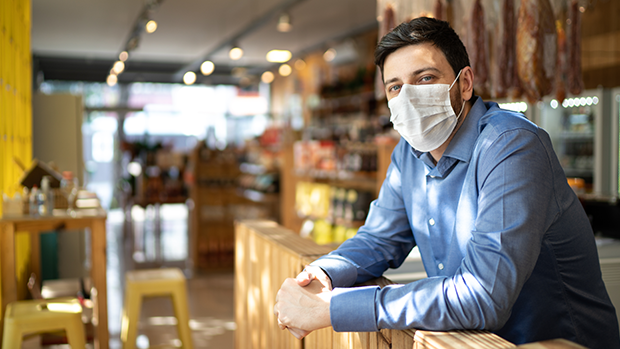